Why does a child with ADHD have trouble listening to instructions? 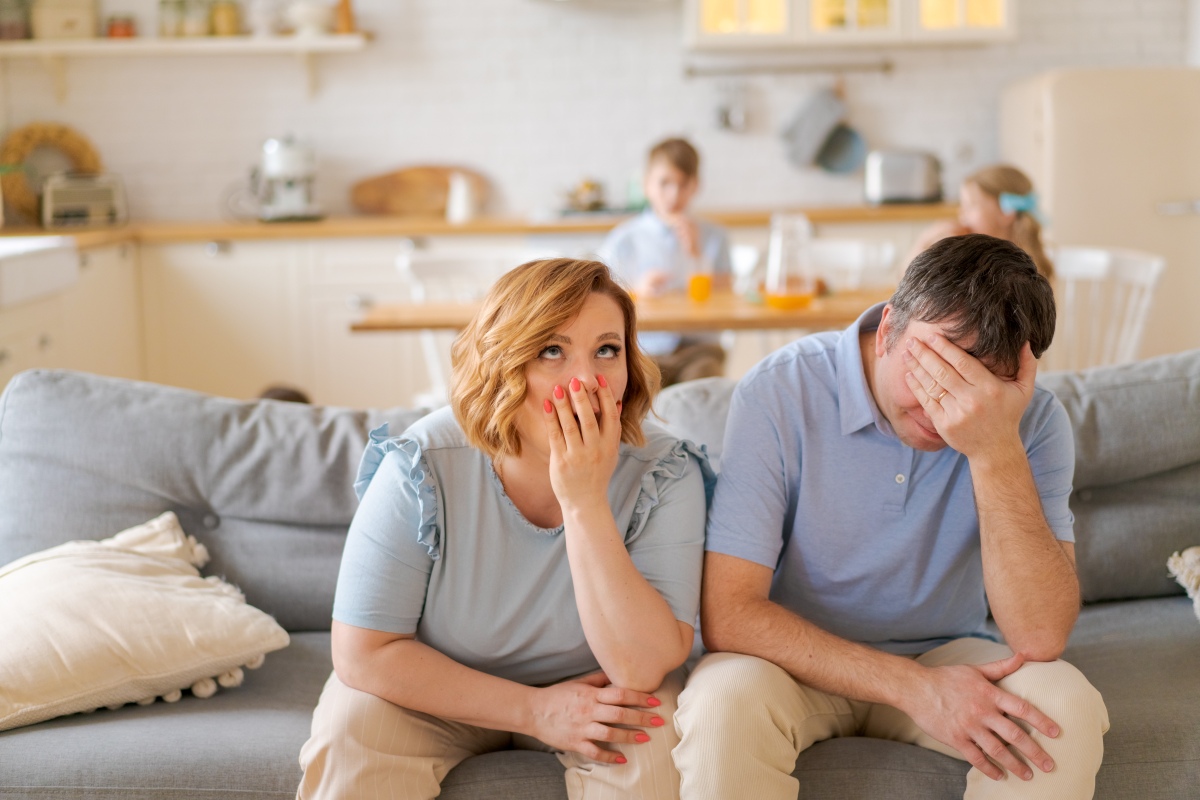 Why do children with ADHD find it difficult to follow instructions?

ADHD children often need more time to follow instructions. They may need to hear them several times or see them in writing. ADHD children also need more detailed instructions. Instructions should be simple and clear. It is also important to give them time to ask questions if they do not understand something.

ADHD children need a calm and orderly environment to work in. They may need fewer distractions and more time to concentrate.

Be aware that the ADHD child thinks in pictures. In other words, all words that cannot be represented by a mental or sensory image are meaningless to him! This leads to a more limited understanding of the language.

For an ADHD person, these words are as difficult to understand as Japanese.

So it's not necessarily that he doesn't listen to the instructions, but he doesn't understand them.

And the big problem is that in general, the ADHD child will not say that he/she did not understand. Or at least they will not express it in words but in behavioural problems such as inattention, impulsivity or hyperactivity. Or they may think they have understood when they have not.

It is therefore vital that the ADHD child has at least one person around him or her whom he or she trusts and with whom he or she feels comfortable expressing "I don't understand what you're asking me", without having a negative judgement from the person in return.

Why do children with ADHD struggle to follow instructions?

A child with ADHD finds it difficult to listen to instructions because he or she often has difficulty concentrating and remembering what to do. They may be distracted by what is going on around them and they may find it difficult to sit still in class. ADHD children often need more help and support to succeed at school.

Some solutions for your ADHD child to listen to instructions

1. get him out of his bubble before talking to him

It's his nature to be in his own bubble. Whether he's immersed in his own activity or in his own world, there's no point in talking to him under these conditions. So make sure he is looking at you. If necessary, take the time to touch him on the shoulder or face him, so that he knows that we are talking to him.

Then, combine your words with gestures with a smile. In a way, our ADHDs should be seen as strangers on board who do not easily understand the language of the country.

They have a limited understanding of verbal language, they understand better and focus on non-verbal and pictorial language.

When you say a word that may be complicated for them, always rephrase it in several ways to make sure they understand it or don't confuse it with another meaning of the word. Or use analogiesimages.